Last Friday I flew to Rio to attend the SEO de Janeiro event. Boy, it was wild! In this post I will try to create a recap for the whole thing.

First thing planned on Friday was a pool party. The place rented for it was amazing. Basically it was a house built on top of a hill, so we had an incredible view of the Barra da Tijuca beach from there. Here is a glimpse of it (though my photography skills suck…). 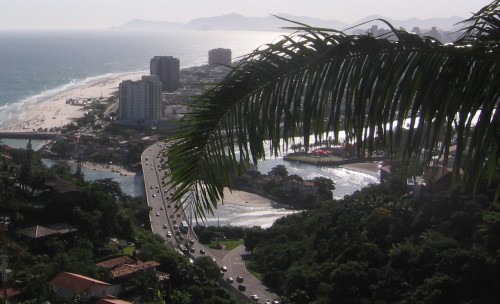 With an open bar and Brazilian barbecue, the pool party was fun. It was a good opportunity to getting to know the other attendants, and to socialize with the local girls, too! 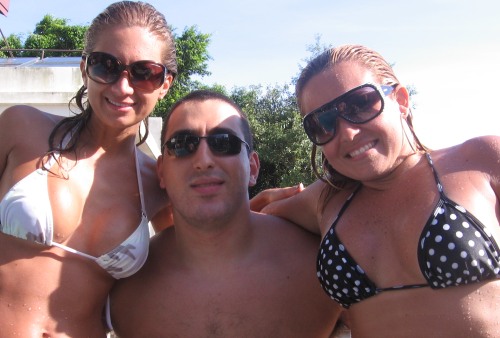 On Friday’s night we went out to have dinner, and then we went to see a street parade.

On Saturday we had the first business meeting. The conference room was terrific. Here is how it looked from the inside: 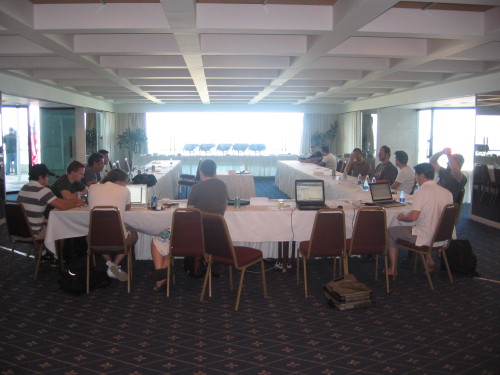 The room had a great view to the Copacana beach. Here is a picture that Marcus took from the balcony. 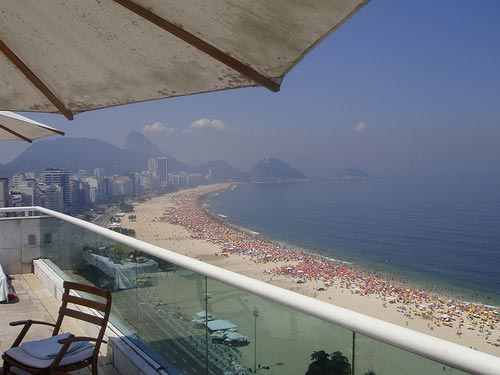 Now the business part was solid too. Apart from the techniques and strategies that we discussed, for me it was about getting into the mindset that those guys have. Most of them are earning 6 figures monthly, and they don’t go around bragging about it. They just do their thing, focus on results, and think in terms of companies and business models rather than websites.

On Saturday night we went to one of the best disco clubs in Rio de Janeiro, and on Sunday we took off at 12:00 for a boat trip. Here is how it looked: 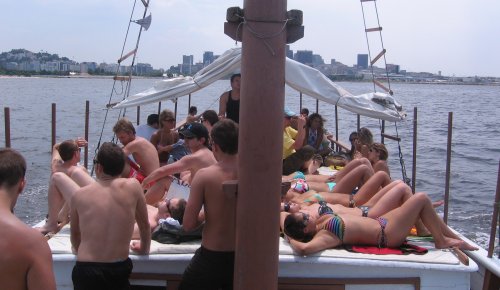 On Monday we had the second and last business session. Overall it was a great event, and I am glad I was there.

Browse all articles on the SEO category or check the recommended articles for you below: