It is time to update our WordPress themes collection, and with not one but three new themes. The PassionDuo theme has a clean style, rounded corners, space for advertising and a lot of room for your content. It comes in three color versions: red, blue and green.

The theme was created by DesignSaurus. If you are planning to get a custom design, make sure to check out their competitive prices. 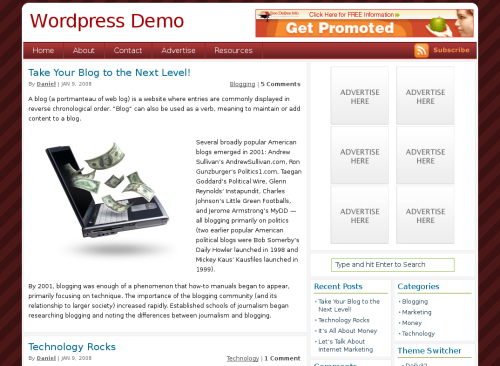 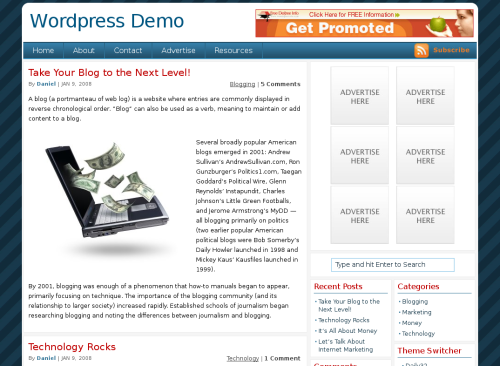 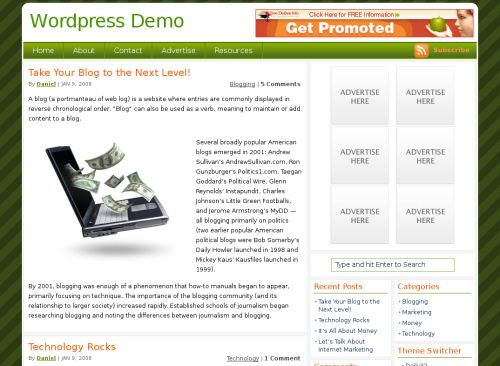 Here are the features of the theme:

Visit our WordPress Themes page to download all our themes.