If you have used Facebook in the past, you probably have noticed that profile pages have really weird URLs, something like http://www.facebook.com/profile.php?id=767842914. The problem with those URLs is that they are impossible to remember, can’t be shared easily and are not descriptive.

To fix the issue, Facebook will start letting its users pick “vanity URLs,” which will contain the name of the user. If your user is called John Doe, for instance, you should be able to pick facebook.com/johnd or facebook.com/john.doe or some other combination of name and surname. 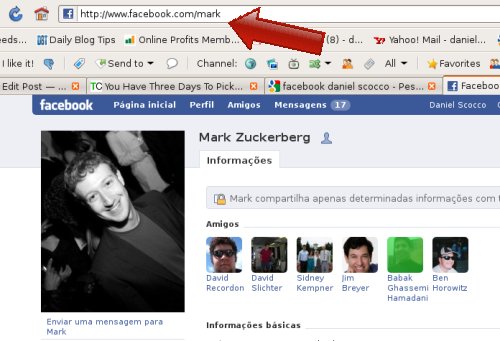 Well, you should be able to pick those URLs if you act fast. Facebook is opening the new URLs at midnight of this Friday (eastern time), and they already stated officially that it will work on a first come first served basis.

Unless you have a unique name, therefore, it should be worth to go there at 12:01 and secure your vanity URL.

Browse all articles on the Promotion category or check the recommended articles for you below:

40 Responses to “Grab Your Facebook Vanity URL at Midnight”