I used to be a fan of a little Firefox extension called Snapper. It allowed you to easily take screenshots of selected areas within the browser window. The extension was not compatible with Firefox 2.0, however, so when I upgraded my browser it stopped working.

A couple of weeks ago I finally managed to find a replacement. It is an extension called Screengrab!. After you install it, you will see a small icon on the bottom right side of your browser. When you click on it, it gives you three options: to copy the complete window, to copy only the visible area, and to copy only a certain area selection. You can also directly save the screenshot with the PNG format. 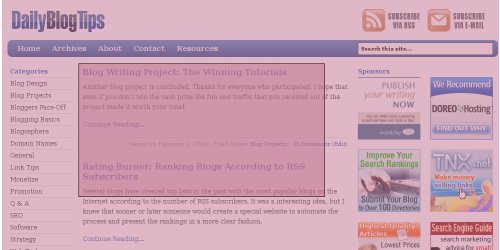 Another option that I came across is called FireShot. This extension comes with several advanced features, including: the ability to add text and captions to the screenshots, more formats supported (PNG, JPEG and BMP), vector graphic tools and more. 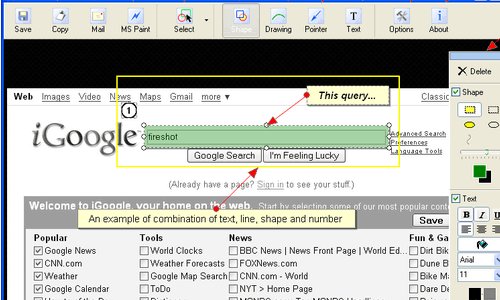 If you just need to take simple screenshots once in a while, Screengrab! should be enough. If you do web design or handle images often, perhaps FireShot would be more suitable.

Browse all articles on the Software category or check the recommended articles for you below:

28 Responses to “Take Screenshots with Firefox 2.0”