As you might have noticed, adding the drop shadow effect to pictures and screenshots make them look a lot nicer on a website.

Here is a screenshot of my blog without the drop shadow effect: 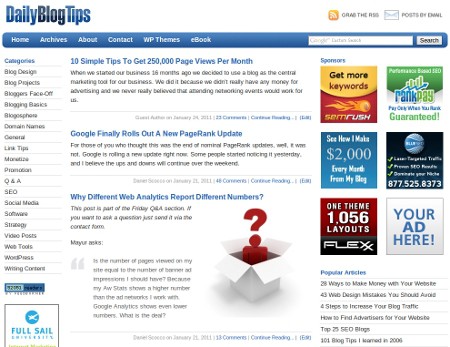 And here is a screenshot with the effect: 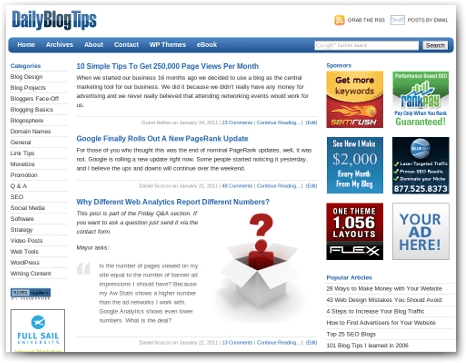 How do you add the effect to your pictures and screenshots though? Most photo editing software can do it, but the process it not trivial, so you’ll need to spend some time learning and applying it every time.

If you want something faster and easier to use there is a online tool called dropshadowz.net. You just need to upload your picture and within 10 seconds you’ll be able to download it with the drop shadow effect added. Definitely worth a bookmark.

23 Responses to “Add Drop Shadow Effect To Your Pictures Online”