Online forums, FTP applications, e-mail accounts, social bookmarking sites, WordPress and the list goes on. All those places require a different user name and password, and keeping track of them all might become a cumbersome task on the long run. 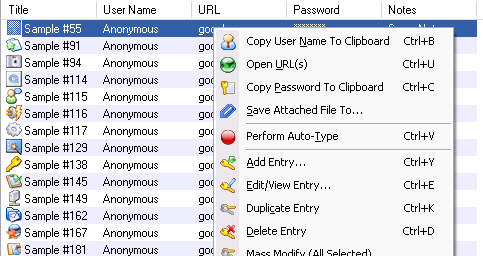 The solution for this problem is a password manager where you can store all your passwords behind encrypted protection. KeePass is probably the best free software that you will find across the Internet. I have been using it for past 6 months and now its just part of my daily activities, every time I create a new account somewhere I drop a new entry there. If you have a growing list of passwords you will probably want to check it out.