7 Tips for Handling Flamers and Trolls

If you run a blog long enough, you’re bound to attract a flamer or two. Some may have a genuine problem with one of your posts. Others may be reasonable people who are just having a bad day when they comment. Still others may just be out to stir up negativity. 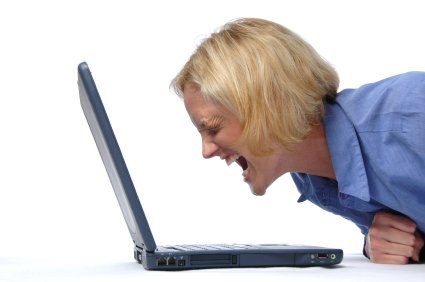 Whatever their motives, though, there are some important things to remember when dealing with flamers and trolls.

Remember, despite the anonymity of the internet, a flamer is a real person. More importantly, they’re a part of your audience. How you handle them will affect how they and the rest of your audience see you, and ultimately influence the success of your blog as a whole.

18 Responses to “7 Tips for Handling Flamers and Trolls”