2008: Another Big Year for Blogging 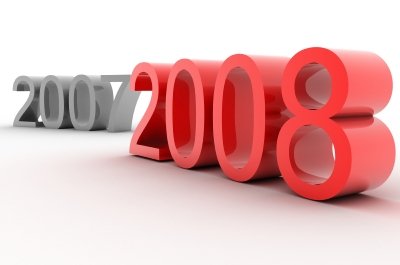 I am pretty sure that 2008 will be another big year for blogging and new media in general. Online ad spending is booming, web applications are affirming themselves, new communication platforms and business models are emerging by the light of the day. It is a very exciting period for everyone who is connected to this global network.

As far as blogging goes I don’t think that we’ll experience an explosive growth (in terms of new blogs being created), but rather a consolidation of the industry. Behemoths like TechCrunch, Engadget and Mashable will keep growing through out the year, blurring even more the line between mainstream and new media.

Smaller blogs will prosper as long as they provide value and have a clear focus, and more people should be able to generate revenues (both directly and indirectly) from their blogs. Overall I think that blogs will become closer to “traditional websites,” just with some extra features. (you can read more predictions for 2008 on this post over ReadWriteWeb.)

If you already have a blog and some experience with the new media landscape you are one step ahead of everyone else. Stay focused and keep you radar on, there are huge opportunities on the Internet right now.

Good luck and happy new year to all the DBT readers!

Browse all articles on the General category or check the recommended articles for you below: